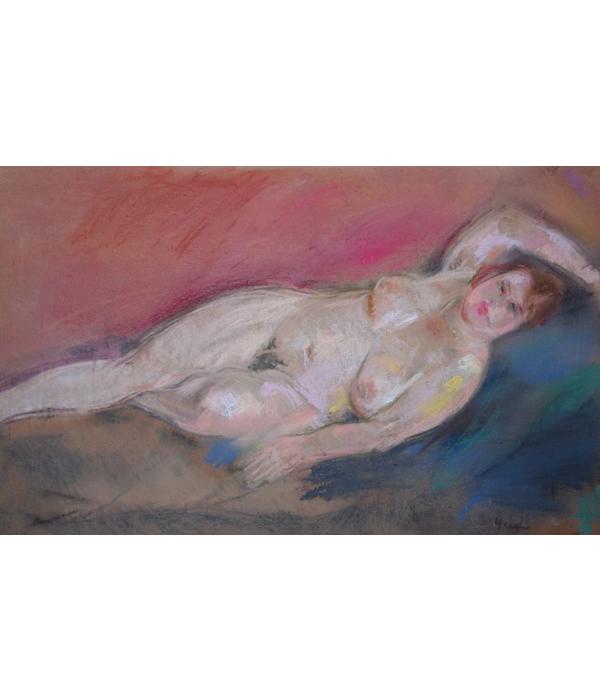 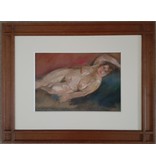 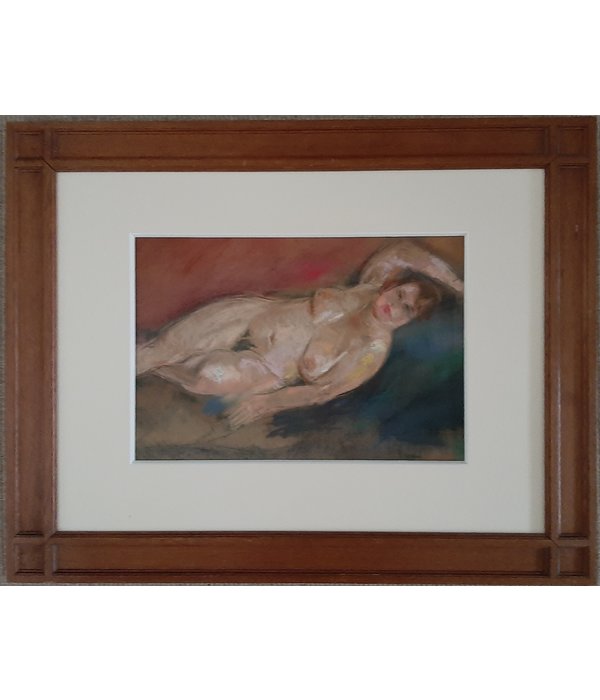 Edmond Heuze (1884-1967) was a French painter, and though is little known today, was one of the leading figurative painters during the early 20 th century. Since he was a boy, Heuze desired to be a painter, and when his family moved to Montmartre in 1895, he was brought closer to the art world. At the young age of 13, Heuze began to teach himself to paint, and took his works to the streets. There he met Suzanne Valadon, and his career began to take off.