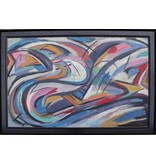 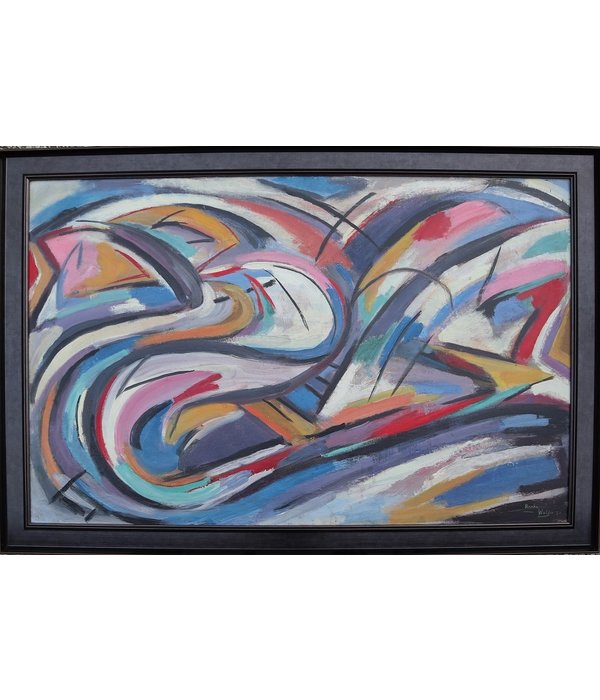 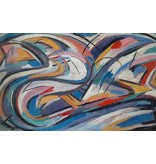 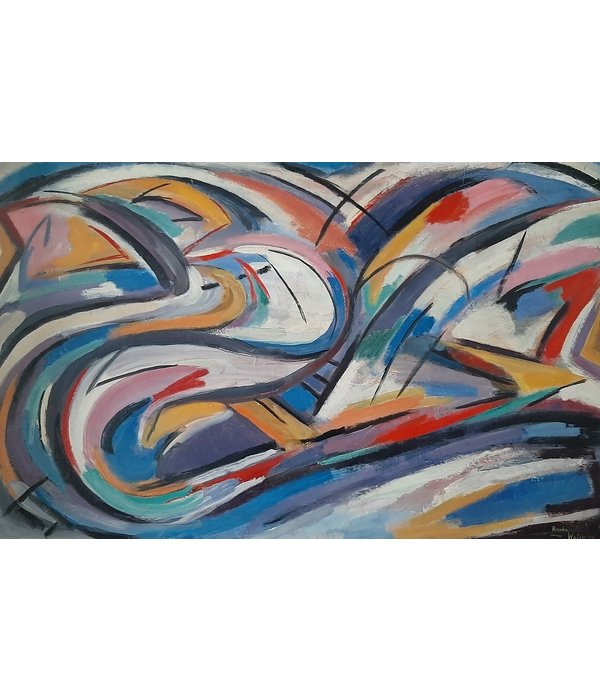 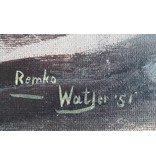 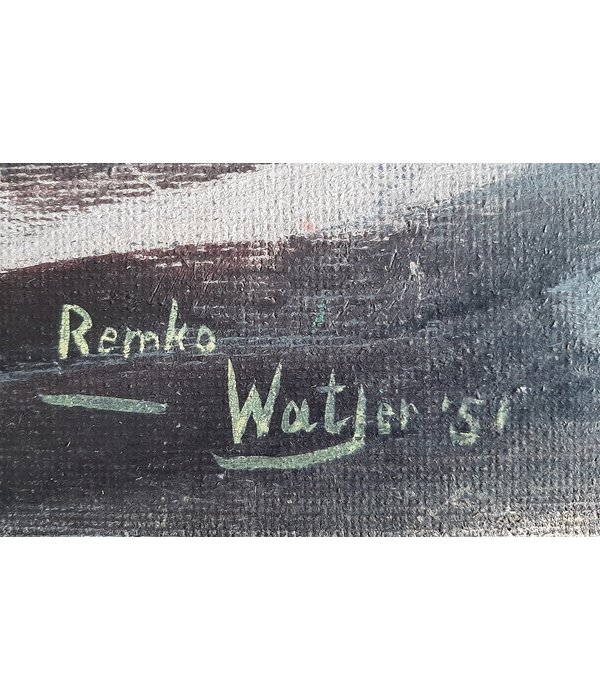 Oilpainting on board, signed and dated 1951 lower right.